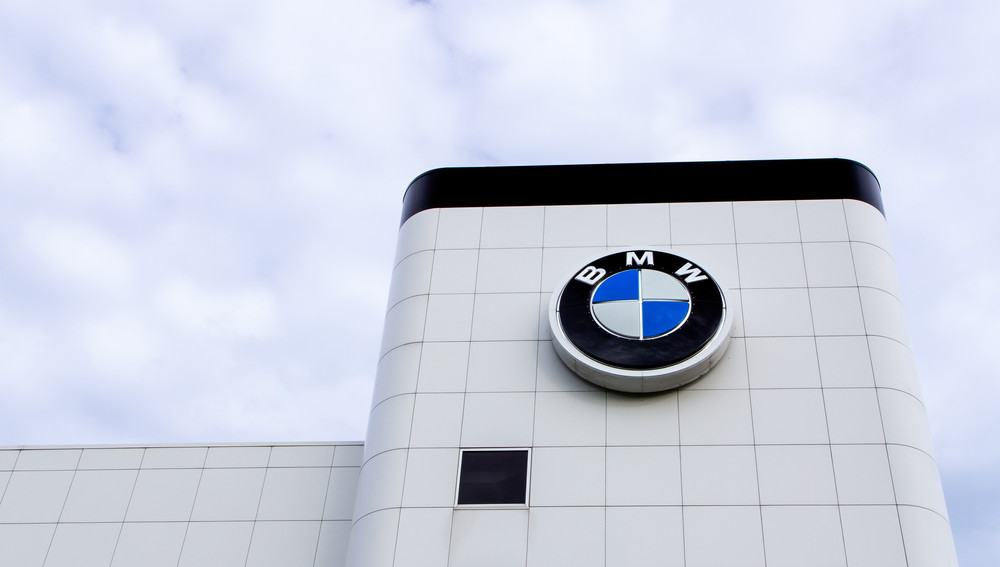 When you purchase a “new” vehicle, the warranty from the dealership is only active upon completion of the purchase as stipulated under the policy (which any consumer should look over). However, recently BMW of North America has come under fire for dealerships selling “new” BMWs to customers that do not and lead to a massive lawsuit.

Buyers of over 104,000 dealership demo vehicles received a hefty settlement after a class-action lawsuit against BMW of North America.  According to the federal court, “new” vehicles bought between September 28, 2006 and October 6, 2014 had their warranties made active when they were sold to the dealerships as opposed to the customers leading purchasers to feel cheated. The matter was settled via mediation and BMW has opted to extend the length of its Ultimate Warranty on those vehicles for at least three months. BMW has also agreed to reimburse purchasers whose warranties had expired for out-of-pocket repair costs that would otherwise have been covered under the policy. The way this works is that BMW applies the reimbursements within three months of a warranty’s expiration. However, even in the settlement, BMW did not admit any wrongdoing.

U.S. District Judge Claire Cecchi in Newark, N.J., who approved the agreement, said the settlement “represents a fair, reasonable, and adequate result” for the purchasers. It should however be noted that the agreement does not apply to leased vehicles.

How the BMW Warranty Lawsuit Started

This case began in September 2012 when it was filed by Sanjay Saini. Saini had purchased a 2011 BMW 335d from a dealership in Sterling, Va. The order was identified as a “new” vehicle; however, he learned later it had less than the promised four years of Ultimate Warranty coverage, according to the complaint that was filed. The eventual lawsuit sought damages for violation of New Jersey consumer protection law (which is often used to evoke “Lemon Laws”) and breach of contract. The suit claimed that BMW “maintained a corporate policy of failing to provide warranty coverage for demonstration vehicles sold by BMW dealers as ‘new,’ thereby depriving class members of valuable warranty coverage,” according to Cecchi’s decision.

In the ruling, Cecchi said the agreement “provides substantial relief to the class members,” however she didn’t put a precise price tag on the value of the settlement. The settlement ended up being calculated based on multiplication of the number of eligible vehicles which was aggregated to the class members of extended warranty coverage. The total coverage BMW was responsible for equaled between $12.2 million and $12.8 million, excluding reimbursement of out-of-pocket expenses for any class members who were denied warranty coverage. According to the plaintiff’s expert witness, an  estimated retail cost of comparable aftermarket extended warranty coverage for three months was between  $263.43 to $316.80 for each class member. BMW also agreed to a reward of $600,000 to the plaintiff’s attorney fees & litigation cost by way Judge Cecchi’s decision.

So far no BMW spokesman has made an comment regarding this decision and neither has the Plaintiff’s lead lawyer.