Home › Consumer Resources › Read and Diagnose Your Car with a Smartphone

Read and Diagnose Your Car with a Smartphone

You used to be able to diagnose most car problems by just listening and driving. If you were really worried you could take it to a repair shop that had an exhaust gas analyzer and a distributor machine with oscilloscope and that was considered “high tech.” The mechanic would then convey to you what this meant even though you probably felt a sort of distrust due to not really knowing “car speak” yourself. However, times change, and so evolve the equipment needed to troubleshoot your vehicle’s engine. These days it’s almost impossible to not be able to figure out what’s wrong with a vehicle thanks to the access granted by the diagnostic codes stored in your car’s dash.

Of course, there are ways to gain access to these stored messages without going to the shop. The only price you would pay would be an expensive code reader that still would not really give you as much information as the pros would get with their machines. Now the changing times have tipped into the favor of the consumer. Technology has caught up to how we troubleshoot vehicles and, and there are now a number of apps you can buy which use the computing power of your smart phone to operate  powerful applications that connect to your car’s computer, reads the codes, and in many cases provides some insight as to what those codes are telling you. DIY repair has hit a huge breakthrough with the availability of this new tech. Early versions of these smart phone driven code readers still relied on a tether — the phone’s data cable — to transfer the car’s data to the phone. Of course, this is par for the course when it comes to affordable standalone code readers, but the idea of your phone relying on a data cable for transferring info is so mid 2000s and you might as well start buying CD changers again. The new generation of apps now use a Bluetooth connection to read your codes, reset things like the Check Engine Light, and follow automotive data streams in real time.

How Does It All Work?

Since 1996 (sorry classic car owners) all vehicles were equipped with on board computers that take constant readings on the status of your car’s systems. Obviously, this data didn’t do much for vehicles early on, but the computer would make save this date and calculate if anything wasn’t within the acceptable data parameters of a “good” running engine. These notes were stored in the computer as DTCs, or Diagnostic Trouble Codes. Technicians could download these codes (using all sorts of odd methods, including something resembling morse code) and get information about what your engine needed to run better, or run at all.

As technology has progressed, eventually the computers got more sophisticated. There are new generations of codes called OBD (for On Board Diagnostics) and then OBD-II. A modern car now has a sensor everywhere, and its computer watches the data and is even capable of reacting to changes in things like exhaust gas, cylinder head temperature and fuel efficiency as they happen. Now the amount of data a technician can download is massive, so real computers were actually needed. 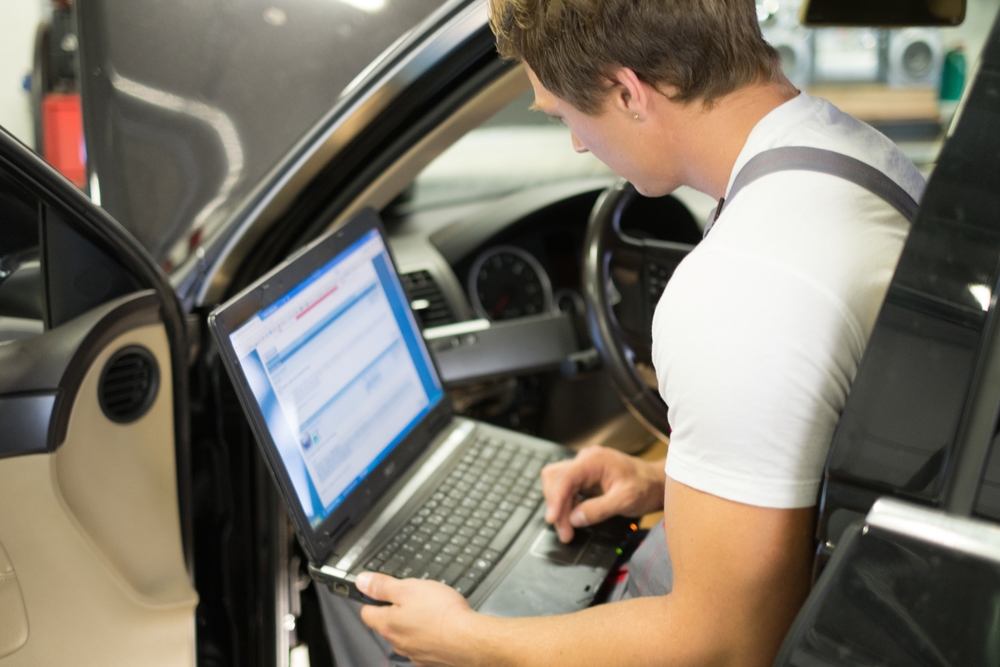 Technicians connect the computer to a port under the dash which allows them to download information and reset things like Check Engine Lights or even change settings within the car. Techs still use laptops every day, but the modern smart phone has become so powerful you can do lots of automotive computer work right from your phone. The cable was slowly phased out by a Bluetooth transmitter so you are no longer connected via a wire.

If you wanted you could leave the Bluetooth transmitter connected to your dash and see data in real time while your phone is safely sitting somewhere else. 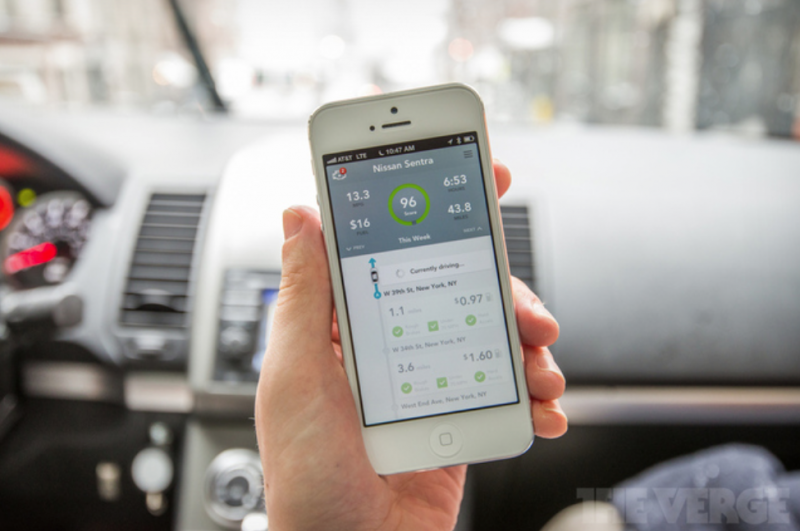 Only advanced gearheads would ever need the OBD, for everyone else, you can invest in an app-driven scan tool. You will be glad you did.